Infographics: Worth a Thousand Words in B2B Marketing 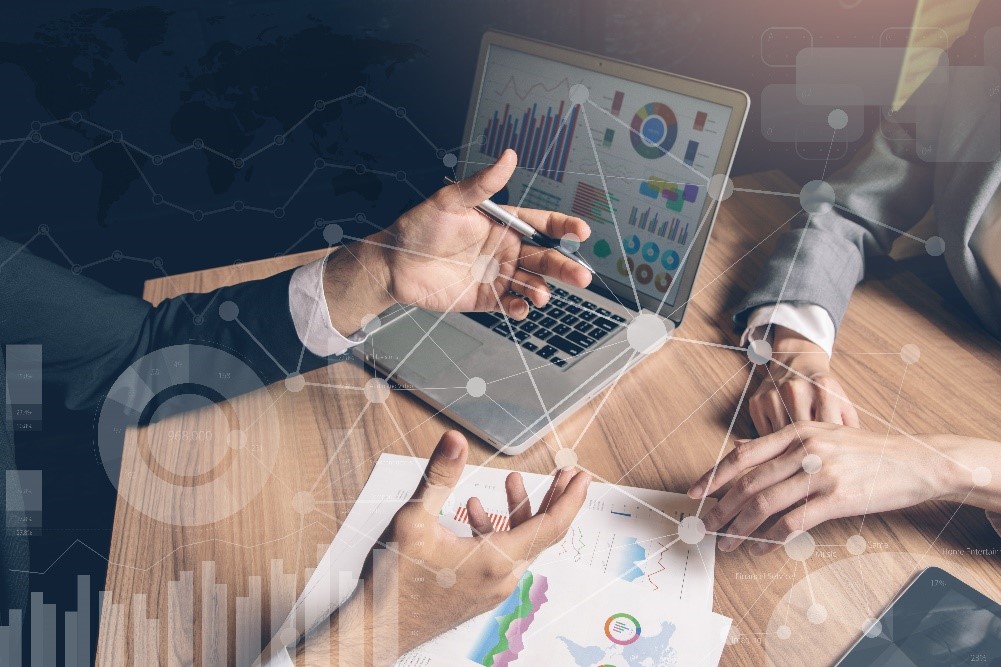 Information graphics, better known as infographics, have existed for eons — certainly for longer than the term itself has been around. They’re present throughout history under a wide range of different names, from charts and graphs to the hieroglyphics of ancient times. But regardless of which type of infographic you’re talking about, they’re nothing if not shareable, captivating, and almost astoundingly popular.

There’s no question that making use of infographics can be a significant boost to your marketing efforts. In fact, they may very well be the most important key to B2B virality for a host of unique reasons that are well worth knowing.

The Power of Infographics: Breaking Things Down

Infographics are in large part so effective because they play directly into how the human brain operates. Human beings are visual learners — they always have been, they always will be. Not only do people retain more information when topics are presented to them visually versus in text, but their understanding of complex subjects increases exponentially when information is paired with relevant visuals. In fact, nearly 90% of all information transmitted to the brain is already visual.

In other words, infographics are popular because they’re a format to which a person’s brain is naturally receptive. Look at how popular they are on the Internet, especially social media — infographics are reliably able to cut through the noise and catch people’s eye.

According to one recent study, an infographic is 30 times more likely to be read than a text-based article — even if both pieces of content contain the same basic information. Not only that, but the same study revealed that publishers who feature infographics tend to grow their traffic at a rate of 12% faster than publishers who don’t, and they’re also an incredible source of referral traffic for B2B brands in particular.

This, in essence, is why infographics may very well be the key to B2B virality. Not only are they a format that your audience has already proven they want more of, but they’re also naturally effective because they’re one of the purest forms of visual communication available. They’re a massive success for branding, exposure, and reach regardless of which metric you choose to measure.

Making Your Own Infographics

If you want to make your own infographics for your B2B brand, there are a few key things to know. First, you’ll need the right tool — luckily, you have many options, such as Piktochart, Canva, Venngage, to name a few.

Finally, don’t let your infographic become too complicated for its own good. People love the format because it’s short, sweet, and to the point. You can undo that benefit, however, if you let your finished product get far too long for its own good. For the best results, try to create an infographic that offers a complete experience of around five minutes or less. Anything longer than that and you run the risk of people checking out before they reach the end.